Set sometime in the near future...a new and tenacious corporation, the S.E.A., has implemented North America’s first and only police state. Uniformed, anonymous Preservers of Peace investigate, judge, and sentence people for even the smallest of crimes. Rhett Murphy, a disillusioned, middle-aged man, witnesses first-hand the state’s newest law enforcement mandate, which decrees citizens as “Defective.” The punishment? Instant public execution at the hands of ruthless enforcers. Finding himself in a precarious life-or-death situation, Rhett decides to flee across state borders to escape the tyranny. After a surprise visit from Jean, his estranged sister, Rhett is forced to flee with a reluctant Jean in tow. With the state in close pursuit, Rhett and Jean are caught between an underground network of revolutionaries—who work covertly to tear down the militant government before it can spread through the nation— and the growing power of a corporation that is subduing its people under its militaristic control. 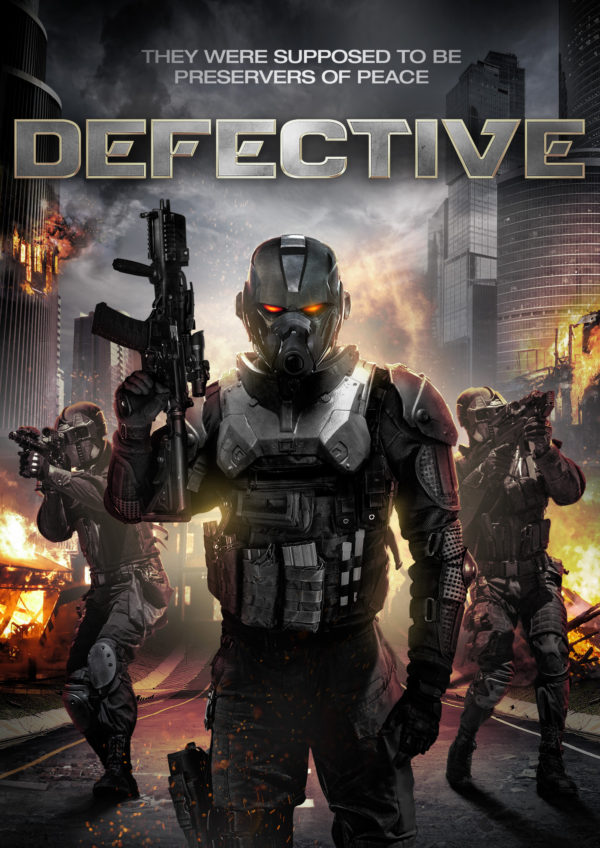